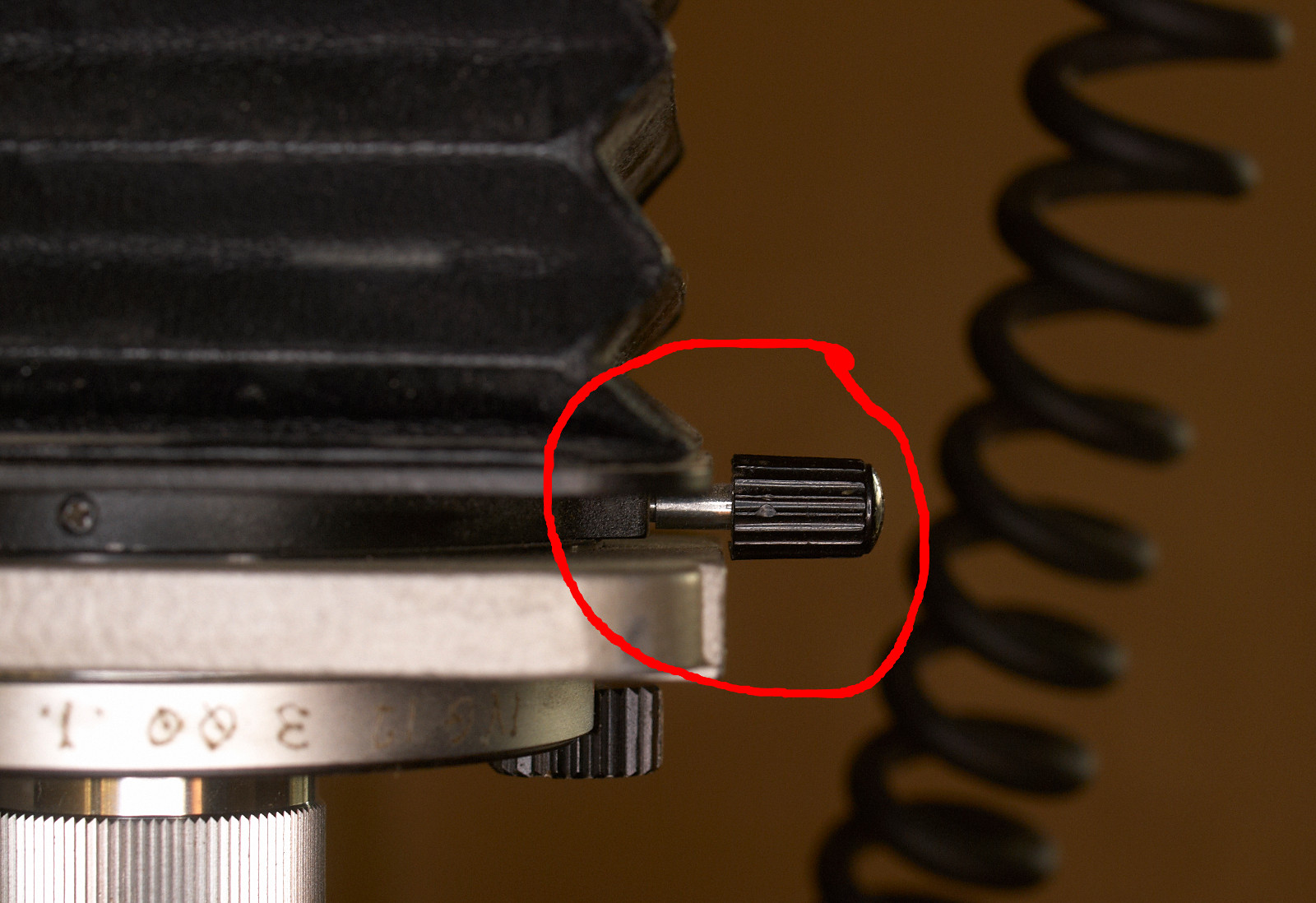 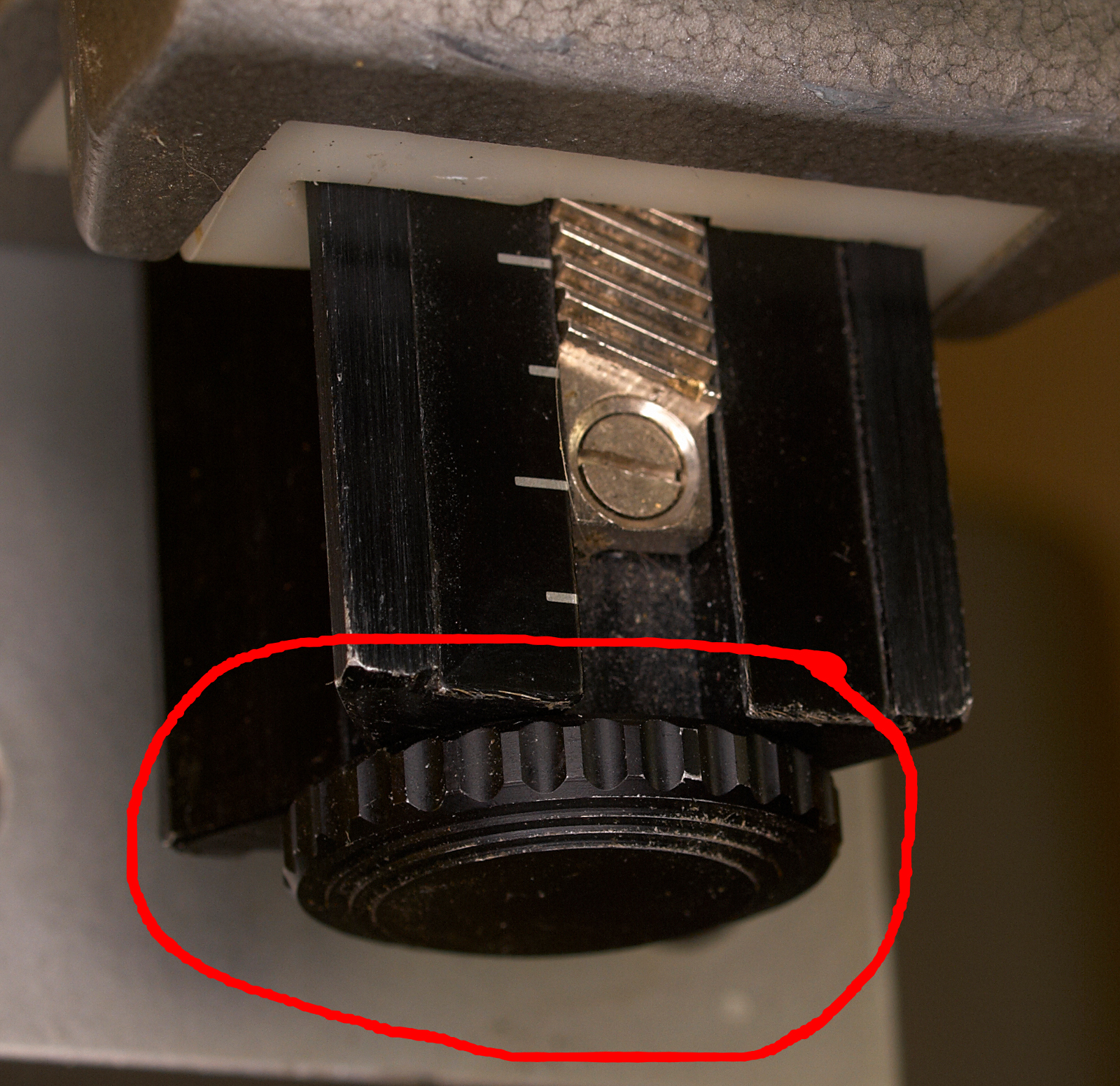 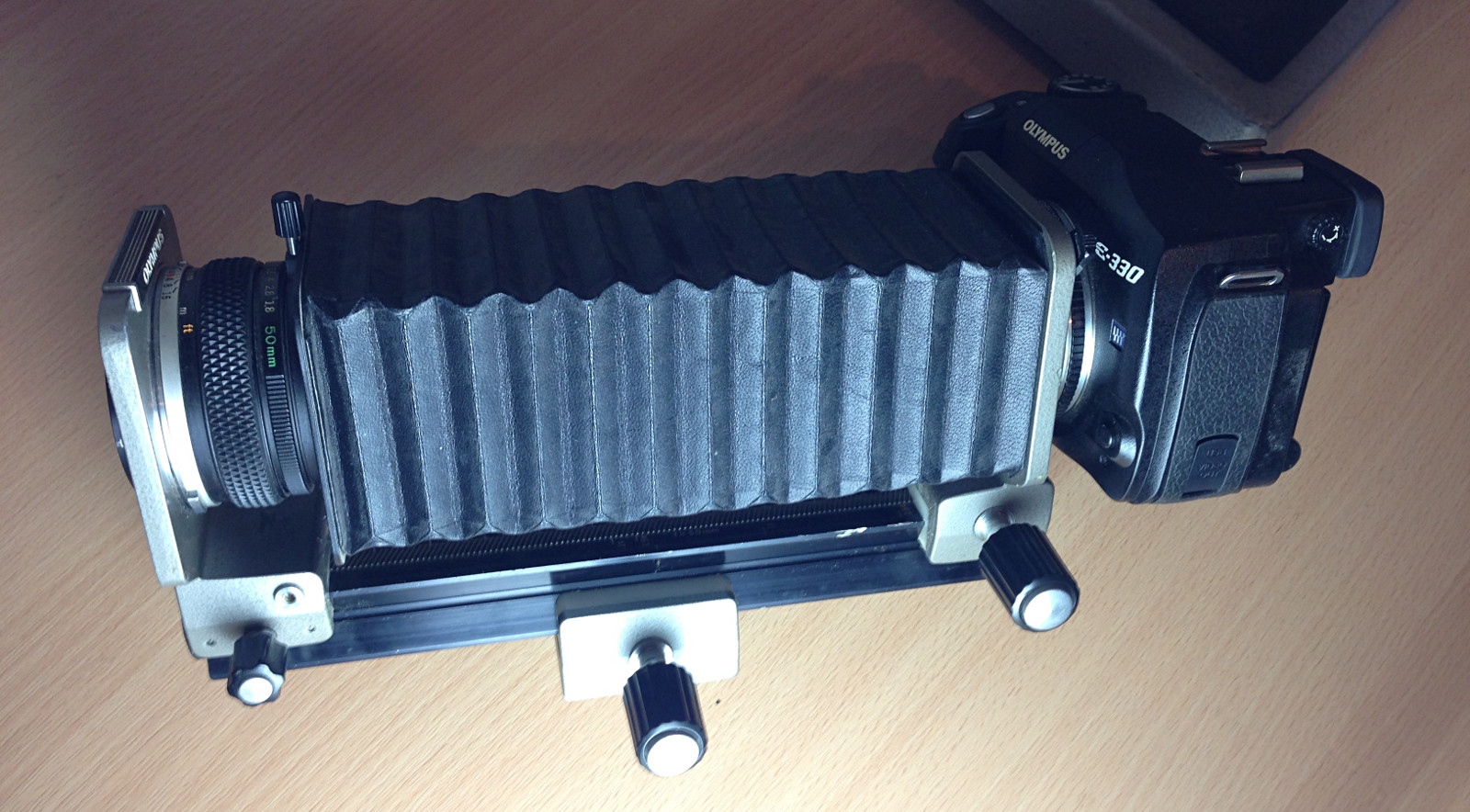 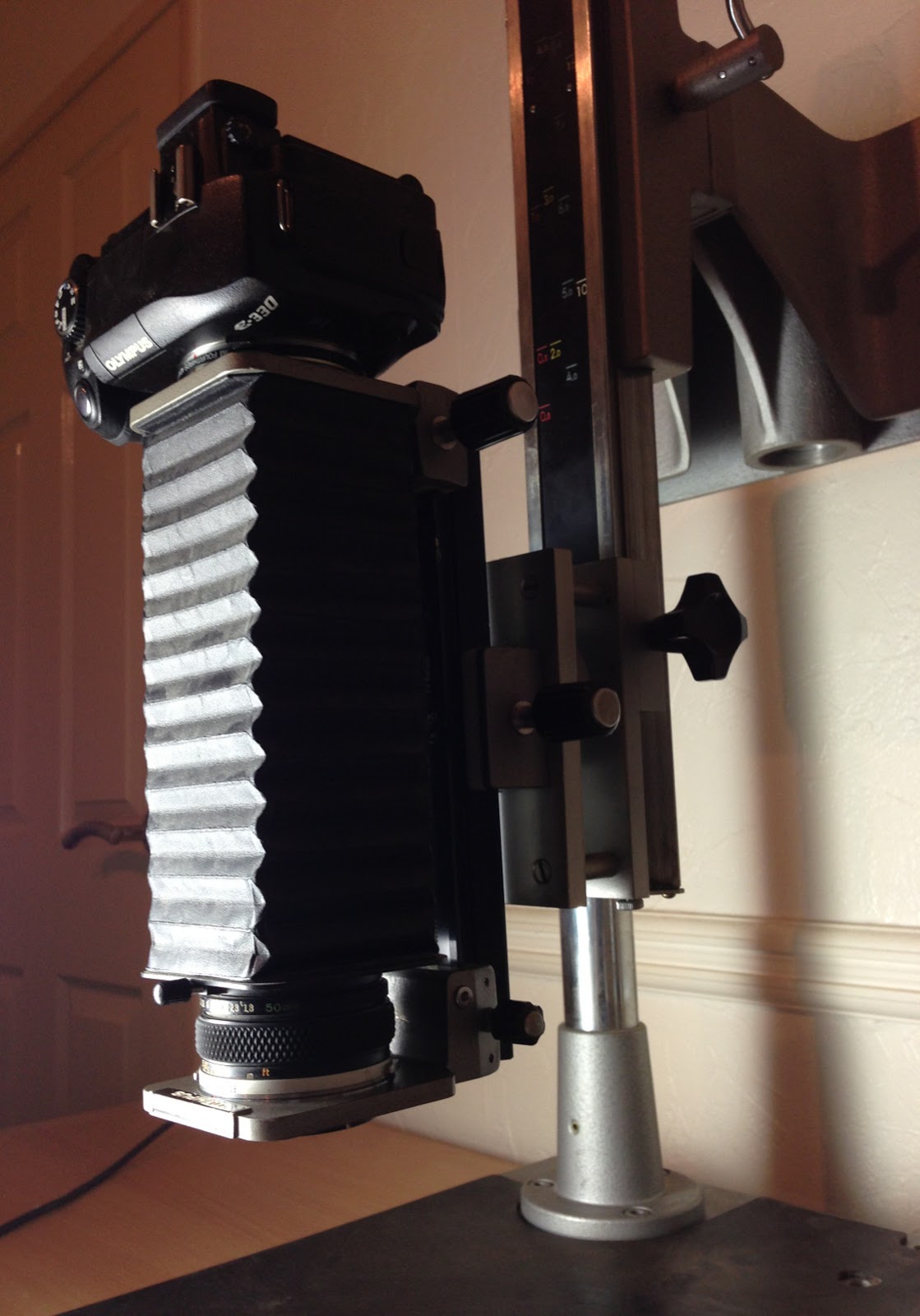 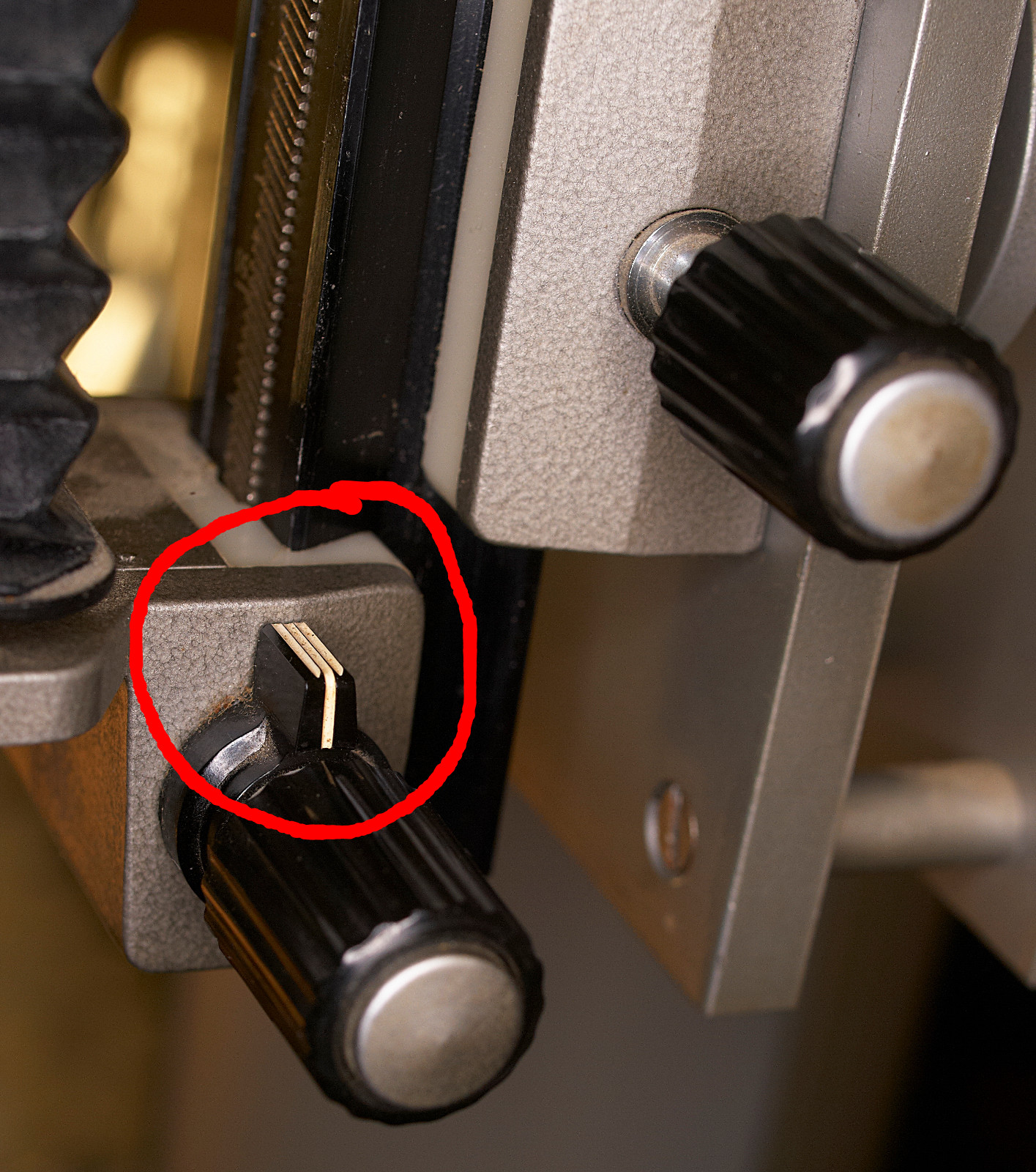 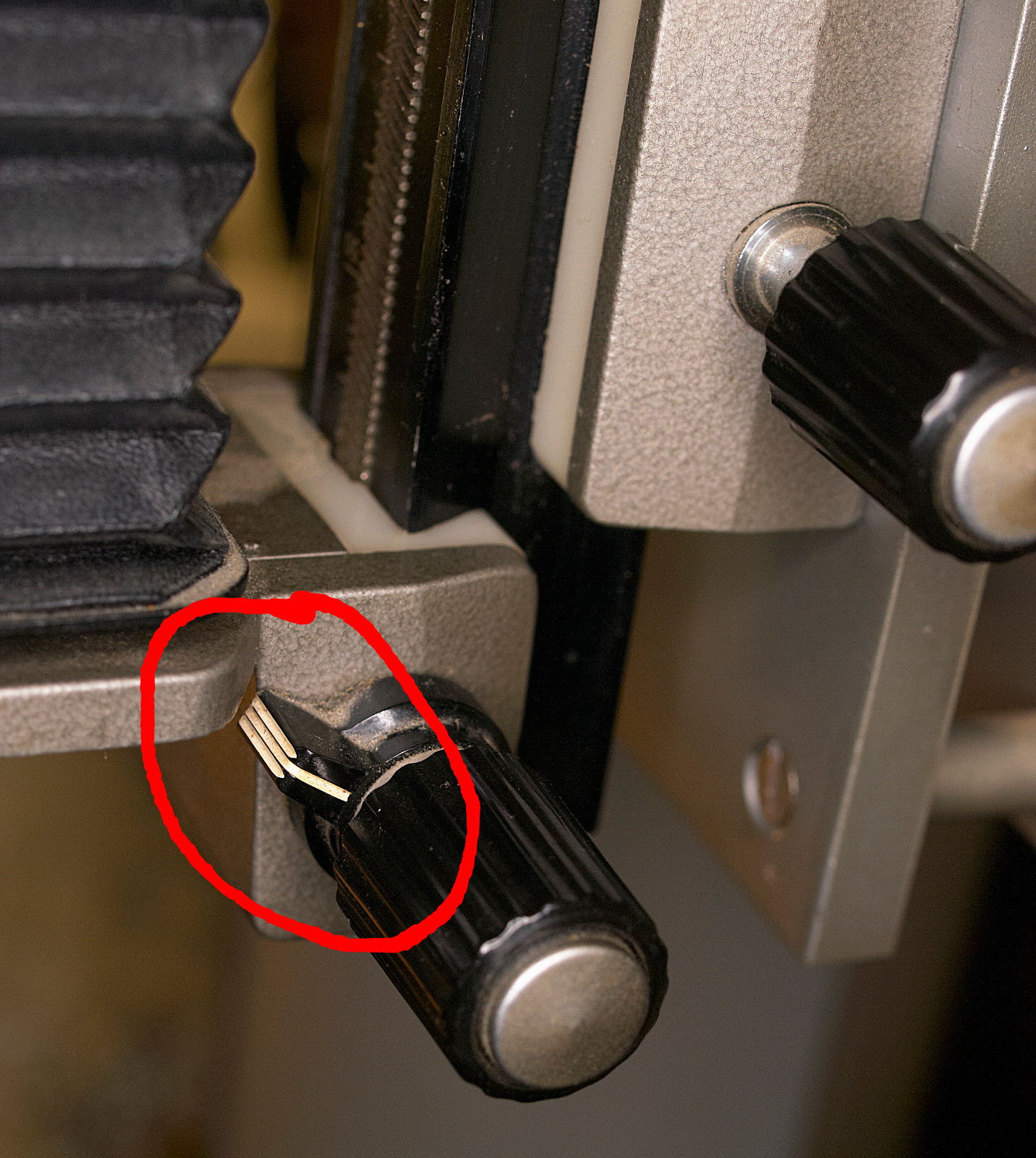 What equipment do you need to do focus stacking?

To shoot high magnification studio stacks (say 4x and beyond) reliably, you will need the following equipment at absolute minimum.

* A regular focusing rail such as the one built into the OM bellows will get you stacking up to around 4:1, beyond this you will not be able to reliably move the unit in small enough step sizes and you will get out of focus bands in your output. To go beyond this magnification you will need a very fine movement such as a microscope focus block or a linear stage. A future article will go into this in more detail.


To go into some more details on these elements, (1) the DSLR does not need to be anything fancy, I'm still shooting with a pair of Olympus E330s from 2007. (2) Suitable lenses will be the subject of an entire future article (or two) but a great place to start is an old manual-focus, manual-aperture 'standard' 50mm lens which will mount on your bellows/extension tubes (if necessary with the aid of an adapter). Ideally the aperture of the lens should open and close as you move the aperture ring while the lens is not mounted to a camera.


(2,3,4&7) To be honest if you have a DSLR and a decent tripod, and you can find a suitable camera adapter, a great start would be an Olympus OM Auto bellows and an Olympus OM 50/1.8 MF lens. Using this particular lens on the OM Bellows gives you aperture control (aperture open/set value) with a switch on the bellows, which is very convenient. You can also reverse the whole front of the bellows with the lens mounted to reverse the lens. The Olympus OM bellows also has a built in focusing rail that you can use for lower magnification work.

Please read my next blog post which will explain how to put this equipment together to shoot a low magnification focus stack.


Although you can happily start out with a tripod (as I did), if you get serious about stacking you will want to build a more permanent and stable rig. At this point a couple of questions arise.
Personally I almost exclusively move the subject rather than move the camera. This is just because the subject is a tiny insect weighing a fraction of a gram. The camera is a camera, bellows, lens, flash power unit and some cables and weighs probably a kilogram. It just seems obvious to me that moving the subject is easier.

Horizontal vs Vertical is not such an easy decision. I mostly shoot vertical but I do have a horizontal rig available as well, although I do have to move my lighting equipment from one rig to the other.

So a couple of future articles will go into building a horizontal and a vertical rig, both featuring subject movement. (Although the horizontal rig would be quite easy to convert to camera movement).

Why Focus Stack, why not simply stop down the aperture?

You soon realise this is not an option when you start to shoot at extreme magnification - at 10:1 and more, even stopping down to F22 won't give you enough DOF for anything beyond a perfectly flat subject - three dimensional subjects like insect faces are way too deep for one shot to get everything in focus. Also microscope objectives used to shoot at this level of magnification typically do not even have aperture control, they are fixed 'wide open' (and at apertures of around f1.5 or less you can imagine the depth of field of each shot is wafer thin)

The main reason though is that at real macro magnification (Anything much beyond 1:1) stopping down a lens will soon start to cause diffraction. The more magnification, the sooner this starts to degrade the resolution of your photographs.

Here's an example, even resized down for web, the diffraction blur is obvious in this shot of a tortoise beetle, shot at F11 and around 3-4:1 magnification. I'm not talking about the lower part of the subject where the rear of the beetle is going out of focus, that is simply demonstrating that F11 does not give enough DOF to get the whole subject in focus, I'm talking about the general resolution of the "in focus" section of the image. 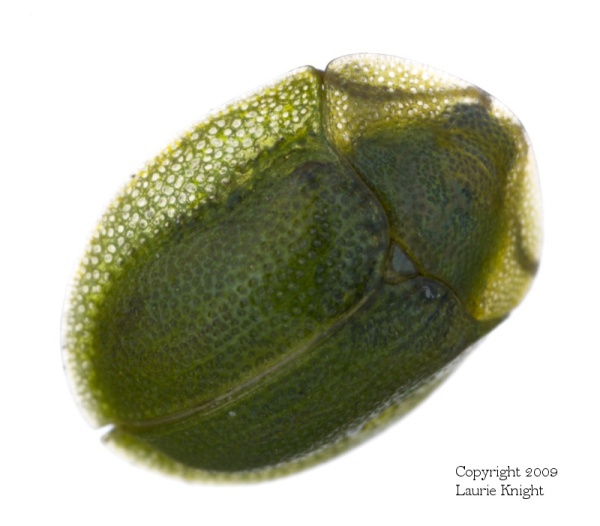 If the loss of resolution isn't obvious in that shot alone, compare the detail to the following stack of the same bug (admittedly the other side of it), a composite of 47 images shot at f4.0 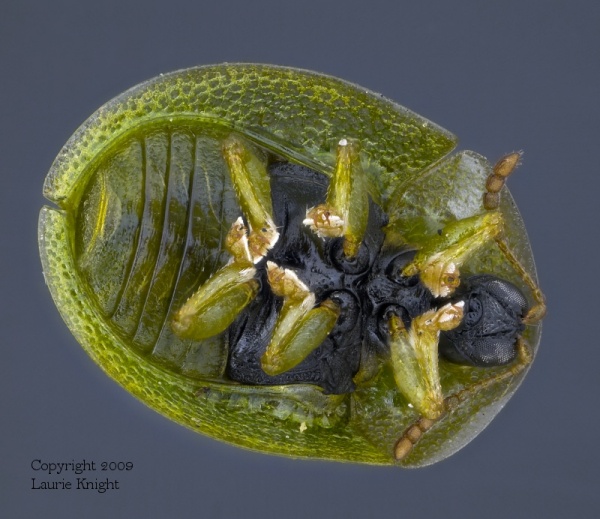 As an example, with a 20mm bellows lens and 200mm of bellows extension for 10:1 magnification, the lens is set to f8.0 then:

An effective aperture of f88 is very small, and is enough to cause diffraction on any modern camera (any camera with smaller than medium format sensor).

If the aperture on this lens can open up to f2.0 then the numbers are quite different:-

An aperture of f22 is still just into diffraction territory on smaller sensor DSLRs like my Olympus, and APS sized sensors, but only to a small degree. This lens would be quite usable for stacking on a DSLR at a set aperture f2.0, but set to f8.0 will produce a seriously degraded image. (At this extension/magnification).


(* This is a slight re-write of an old article, I am currently reorganizing my articles into a simple series of blog posts)
Posted by Unknown at 02:00 No comments:


Welcome to my new blog. I am Laurie Knight and I am a keen focus-stacking micro photographer.

What is "Focus Stacking" and why would you be interested in it? And what's with the name, "Impossible photography"?

Focus Stacking is a technique used to gain extended depth of field (most commonly used in the field of macro/micro photography).

The technique involves shooting multiple exposures of the subject changing the focus distance slightly between each shot. This gives you a number of photographs each containing a 'slice' of the subject in focus, which when all combined together using dedicated software, produces a single photograph with more depth of field than would otherwise be possible. E.g. 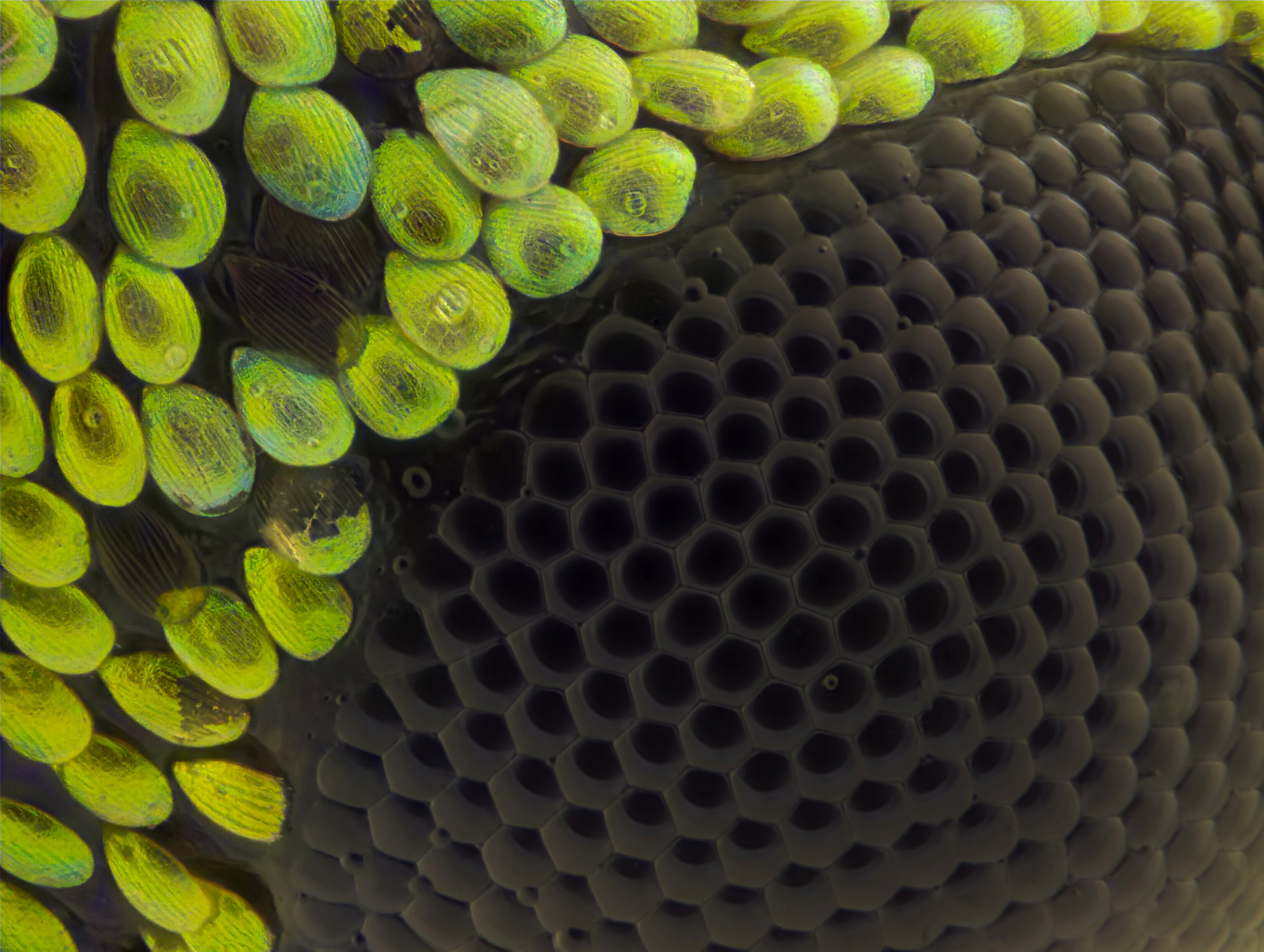 This shot is of part of the eye of a weevil (Polydrosus species) shot at 40x magnification onto the sensor. This is not a giant insect, the entire weevil is approximately 5-6mm long. The field of view of this shot is roughly 0.45mm on the long side. This is a stack of 44 input images at 4 micron focus steps.

Until about a decade ago, the computing power to do this image combination (in a sensible timescale) was not available to the amateur photographer (or even really professional photographers, who don't normally own supercomputers!). Nor was the image combining software available.

Now things are different, even a basic modern computer is easily capable of focus stacking. And a number of software packages are available, most with a free trial, one is completely free. (I will go into more detail about the various software packages in a future blog post).

So to take the photograph above would have been completely impossible a decade ago and is now possible. Hence the blog name.